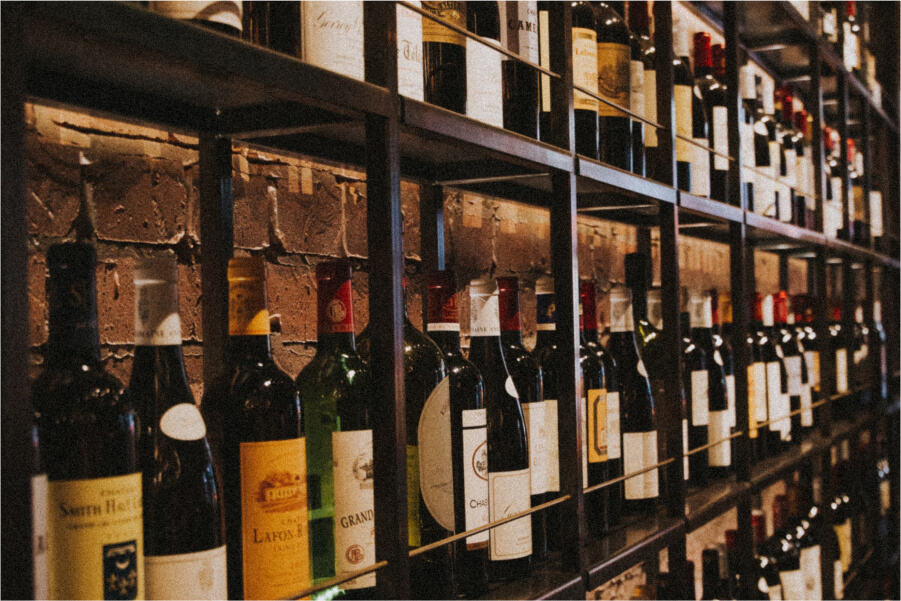 Both are popular frozen desserts

Gelato and ice cream are creamy, frozen desserts made from ingredients including dairy and sugar.

Origins of ice cream and gelato

While it’s unknown who invented ice cream, its earliest renditions trace back to ancient China. A mix of buffalo milk, flour, and ice was said to be a favorite dessert of King Tang of Shang.

Ice cream evolved to include dairy from cows and eventually egg yolks, and it became a delicacy reserved for the elite. Cream ice, as it was called, graced the dessert bowls of Charles I and his guests in the 17th century.

However, ice cream did not become a popular dessert until the 19th century when technological advances in the dairy industry and refrigeration techniques allowed manufacturers to make and distribute it cheaply and in large quantities.

The first ice cream machine was invented in the mid-19th century.

Dairy (milk, cream, or both) and sugar are combined, mixed evenly, and pasteurized. Natural or artificial flavors are then folded in. Next, air is incorporated by churning the mix before freezing it.

The overrun is a measure of how much air is added into the ice cream or gelato during production. Gelato has low overrun, whereas ice cream has high overrun.

Ice cream is churned fast, which folds in lots of air. Therefore, its volume increases by a large percentage as it’s being made.

Egg yolks can add fat and act as a stabilizer. Commercial ice cream can also include other stabilizers, such as guar gums. These help bind the water and fat in the ice cream batter.

Stabilizers also keep the batter free of large ice crystals, which can be unpleasant to eat.

Differences between ice cream and gelato

Gelato and ice cream are made a bit differently, and their nutritional profiles reflect this.

The Food and Drug Administration (FDA) defines ice cream as a dairy product with at least 10% of its calories derived from fat. However, as much as 25% of the calories in a typical carton of ice cream can come from fat.

On the other hand, gelato typically has a much lower fat content, at around 4–9% fat. It also packs more sugar than ice cream does.

However, it’s worth remembering that both contain a lot of sugar. A 1/2-cup (78-gram) serving of vanilla ice cream can contain 210 calories and 16 total grams of sugar.

Meanwhile, an equal serving of gelato (88 grams) contains about 160 calories and 17 grams of sugar. Given that they are both high in sugar and calories, they are meant to be consumed as an occasional treat.

Gelato is much silkier in texture and a bit denser than ice cream. This denseness allows gelato to pack much more flavor than traditional ice cream. Gelato also usually takes its flavors from natural sources.

Ice cream’s typically higher air content makes its texture soft and light. Although, it has more butterfat than gelato, which means it may not be as flavorful.

This is because butterfat coats your tongue, so it takes a bit longer for your taste buds to detect the ice cream flavor.

Gelato is traditionally served about 10–15°F (6–8°C) warmer than ice cream. This helps the flavors in gelato bloom, as your tongue isn’t as numb as it is when eating ice cream.

It’s served using a flat spatula called a spade, the maneuvering of which helps soften the dessert.

Meanwhile, ice cream is typically scooped with a deeply rounded spoon, with its higher fat content allowing it to be shaped into firm, round balls.

Which should you choose?

Gelato and ice cream both pack a lot of sugar. Ice cream is usually 10–25% fat, whereas gelato typically contains 4–9% fat. It’s worth remembering that both are best eaten as an occasional treat. If you prefer a colder, firmer treat with a more buttery mouthfeel, ice cream will satisfy your needs.

If you prefer a more concentrated burst of flavor and silkier frozen treat that’s lower in fat, gelato is the way to go.

Whatever your preference, ice cream and gelato should both be eaten in moderation, as they are packed with sugar and calories. Eating too many calories and added sugars can increase your risk of developing conditions, such as heart disease, obesity, cavities, and diabetes.

However, ice cream or gelato can be enjoyed as an occasional treat as part of a healthy diet.